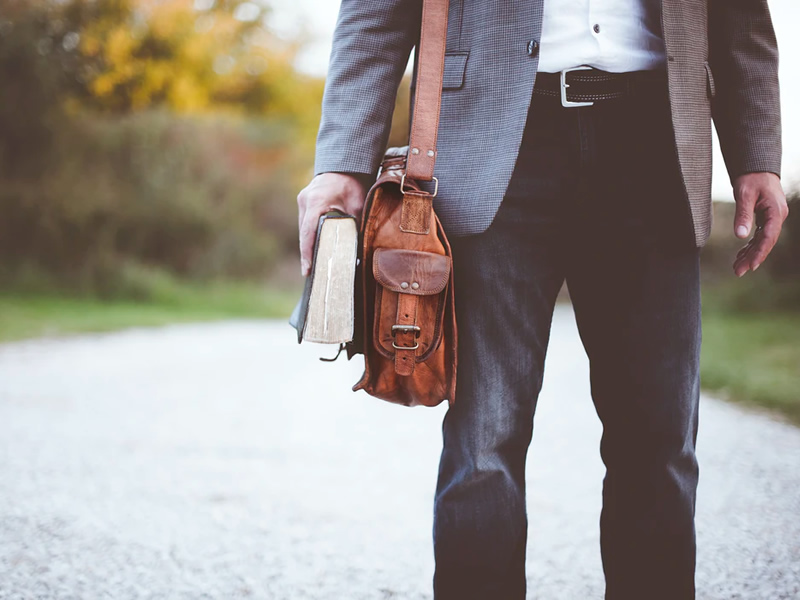 2. Minimum Wages – Legal Notice 469 of 2020: This Legal Notice amends the minimum wages stipulated in the sector-specific Wage Regulation Orders as from the 1st of January 2021, reflecting the Cost of Living Increase.

3. Public Holidays and Vacation Leave – During the last Budget speech, employees were given the impression that in 2021 the Government would be adding an additional day of paid vacation leave, as it had done over the last three years, this to make up for ‘lost’ public holidays that fall on weekends. This would have increased the entitlement to 28 days. However, after much confusion, we can confirm that the leave entitlement for 2021 shall remain 27 days as there will not an additional day added.

The Government has announced that the National Holidays and Other Public Holidays Act (Chapter 252) shall be amended, so that each calendar year the paid vacation leave entitlement will fluctuate up, or down, according to the number of ‘lost’ public holidays falling on a weekend. For instance, this will mean that in 2022 the entitlement will go up to 28 days, but in 2023 the entitlement will be reduced to 26 days. Employers will have to monitor the fluctuations on a yearly basis.

These amendments to the Act are yet to be published – so we still await the final enactment. We would also expect to see a reversal of the changes that were introduced to the Organisation of Working Regulations (S.L.452.87) over the past three years, each year having added an additional 8 hours of vacation leave per annum. The reversal is expected in order to exclude any duplication of the entitlement.

4. Tribunal Jurisdiction & Fixed Term Contracts – Act No. LVIII of 2020: This Act serves to amend Chapter 452 of the Laws Malta, clarifying what has been a long-disputed matter on the Industrial Tribunal’s jurisdiction to determine cases which relate to fixed-term contracts. It is now clear that the Industrial Tribunal also has the jurisdiction to determine cases of “unfair dismissal” in respect of employees employed on a fixed-term contract. This is the result of an amendment to the definition of “unfair dismissal” in Chapter 452, which now includes also the termination of fixed-term contracts by the employer (excluding the termination by the mere expiry of the contract term).

The Tribunal is now given jurisdiction to determine claims for sums which may be due in terms of the above rules following the pre-term termination of a fixed-term contract. It will therefore determine whether the abandonment or dismissal, as applicable, was for a good and sufficient cause, or not, and if not will confirm that payment due. The Tribunal has been specifically empowered to determine such matter by virtue of an amendment to Article 75 of the Act which determines the exclusive jurisdiction of the Tribunal.

Comment : Up until this amendment was introduced, there was a clear understanding that the only consequence for the pre-term termination of a fixed term-contract by either party would have been the 50% payment (referred to above) unless the contract was terminated for a good and sufficient cause. The definition of “unfair dismissal” in the Act was previously tied to indefinite term contracts – such that in the case of an ‘unfair dismissal’ the Tribunal had the jurisdiction to determine whether to reinstate and/or pay compensation to an employee who was unfairly dismissed. It was strongly argued that in the case of fixed-term contracts, the Tribunal would not have had jurisdiction to award compensation (on top of the 50% payment), even if the pre-term termination of the fixed-term contract was for materially abusive reasons.

How can we help?
Should you require any further information or assistance on the matter, please do not hesitate to reach out to us personally on paul.gonzi@fenechlaw.com and mattea.pullicino@fenechlaw.com.

©Fenech & Fenech Advocates 2021
Disclaimer │ The information provided on this Update does not, and is not intended to, constitute legal advice. All information, content, and materials available are for general informational purposes only.  This Update may not constitute the most up-to-date legal or other information and you are advised to seek updated advice.