Brexit Trade and Cooperation Agreement | The Impact on Aviation 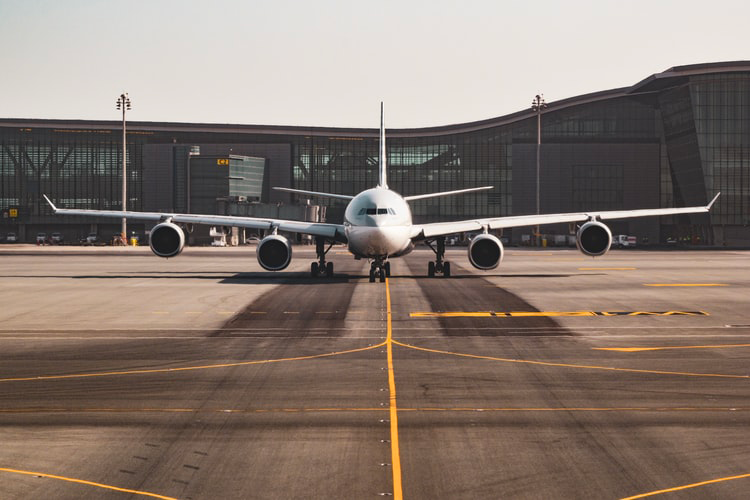 Following years of ambiguity and fractious negotiations, it was finally announced that on a Christmas Eve like no other, the European Commission and the United Kingdom (UK) had reached a consensus concerning the long-awaited Brexit Trade and Cooperation Agreement (TCA) worth over £650 billion, which shall determine the terms and conditions of their relationship and future collaboration. The TCA provides for a chapter dedicated to aviation services and aviation safety. In a nutshell, the significant points are the following:

- A continuance of air traffic services between the EU and the UK;

- No longer possible for UK air carriers to operate cabotage routes in the EU, and vice-versa;

- Mutual recognition (by both EU and UK) of valid certificates of airworthiness, competency, approvals and licences in exercising operating rights granted under the TCA; and

The EU and the UK have agreed to reciprocate the first 4 freedoms of the air in the TCA. The first and second freedoms relate to the right to fly across each other’s territory without landing and to make stops in each other’s territory for non-traffic purposes (passengers and cargo may not embark or disembark) such as refuelling or carrying out maintenance, respectively. The third and fourth freedoms allow the right to fly from each other’s territory to the other’s territory and vice-versa. Moreover, the agreement also grants the possibility to individual EU Member States to enter into separate bilateral agreements with the UK to grant each other’s respective carriers fifth freedom rights. This relates to the right to fly between two foreign countries on a flight originating or ending in one’s own country. Unlike the Single Aviation Market, this new regime shall only allow the fifth freedom to apply to cargo, and shall be applicable only if a particular EU Member State agrees bilaterally and reciprocally with the UK.

Neither EU or UK carriers shall be allowed to operate intra-UK or intra-EU cabotage routes respectively (a UK carrier may no longer fly between Paris, France to Madrid, Spain and the same shall apply to an EU carrier who may no longer fly between Manchester to London within the UK). Having said this, the TCA allows for code-sharing and therefore, a UK carrier may code-share with an EU operating carrier, selling tickets on the aforementioned route from Paris to Madrid as the marketing carrier. The Single Aviation Market has given low-cost pan-European airlines a massive boost over the years, so much so that Ryanair has grown to become the largest low-cost carrier in Europe and the second largest in the world in a relatively short period of time. Undoubtedly, since the 2016 Brexit referendum, most EU and UK air carriers would have already restructured their operations in order to obtain a second UK or EU air operating certificate and licence to ascertain that they remain fully functional, and if possible, maintain a ‘business as usual’ mindset.

UK carriers will need to have been:

- granted an operating licence on or after 1 January 2021 and owned (directly or through majority ownership) and effectively controlled by UK nationals only; or

- granted a valid EU operating licence at the end of the transition period (on or before 31 December 2020) and owned and effectively controlled by EEA, Switzerland and/or UK nationals (whether in combination or alone) for it to obtain operating authorisation.

With regards to EU carriers, this is more straightforward as the status quo has been retained, i.e. such carriers must be owned (directly or through majority ownership) and effectively controlled by EEA and/or Swiss nationals.

It is also worth noting that the TCA allows for a Specialised Committee (responsible for certain issues specified in the aviation chapter) to look into the possibilities of eventually having reciprocal liberalisation of ownership and control between the UK and the EU within 1 year from the commencement of the TCA at the request of one of the parties. Non-compliance with any of the above may lead to the suspension and revocation of operating licences.

In an era of unprecedented challenges to the aviation industry, it is evident that any deal whatsoever would have greatly benefited both parties, especially when compared to the disastrous effect a no-deal Brexit would have had. Having said this, while not wholly replicating the rights afforded to air operators under the Single Aviation Market, this agreement indubitably provides more protection to said operators than the Contingency Regulations published exactly 3 weeks before the end of the transition period. The common understanding seems to be that the TCA has finally allowed the UK aviation industry (as well as the ECAA) to see a glimmer of light at the end of the tunnel.

Should you have any queries in relation to the above, or require any assistance with other aviation-related matters, please feel free to contact us on transportation@gvzh.mt.