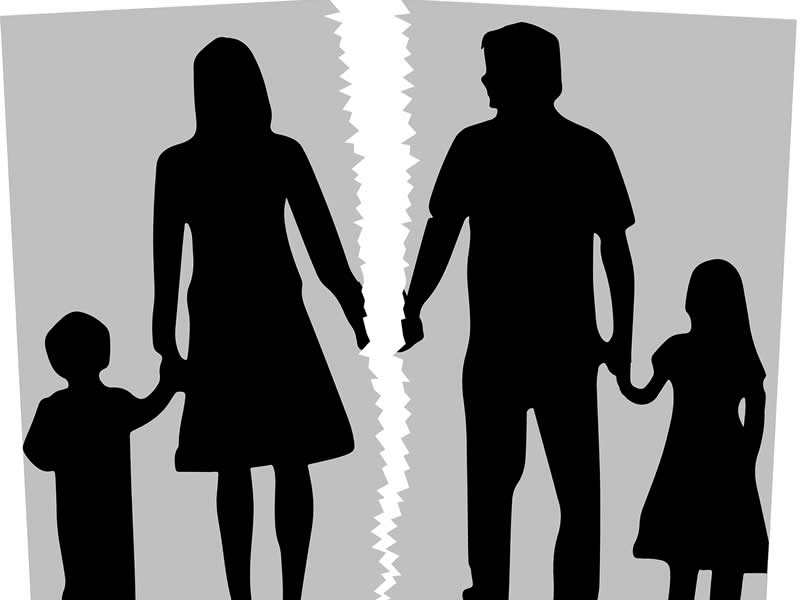 Care and custody is not based solely on who is the better parent, but the court must see the best interest of the child in the widest sense.

This was decided by the Civil Court (Family Section) presided by Mr Justice Anthony Vella in AB -v- CD. The judgement was delivered on 27 September 2022.

The plaintiff, the father of a 9-year-old boy, filed an application against the mother, asking the Court to grant him care and custody of the child and be allowed to take his son with him to live in Canada. In the application her explained the parties to the case were living in Malta since 2014. In 2016, his wife, the mother, fled to the Czech Republic with the minor child. The Parties then returned the next year and the child attended a primary school. In 2018, the Parties separated by means of a contract and the father was granted care and custody of the child and that the child's habitual residence was to be Malta.

The mother filed a statement of defence, explaining that there does not exist the legal grounds for the father to be granted exclusive care and custody. She claimed that the father has a criminal record and has a problem of alcohol and drugs. She accused the father of abducting the child to Canada.

The Court analysed the evidence where the parties were married in 2010 in Canada and the minor child was born in 2012 in Canada. The family moved to Malta, but they separated in Malta in 2018. Their son was abducted by the parties. The father showed how the mother took the minor child out of Malta after a separation contract signed in 2018.

In their affidavits the Parties accused each other of various allegations. The Court commented that the mother failed to that the father had a criminal record or had a violent behaviour.

The Court commented that once the parents could not decide where the minor child was to live, it was up to the Court to take this decision. The Court quoted from the publication "A Judge's guide – Making Child Centred Decision in Custody Cases", published by the American Bar Association.

The Court held that it had to see whether the relocation of the child was to harm the child's development. The age between 8-10 is described as a critical age for industry and productivity, as there is a need of a supportive learning environment at home as the child faces increasing academic challenges.

The publication lists a number of competing interests when there is a relocation of the child. These are:

The Court also quoted Article 3 of the Convention on the Rights of the Child, which states:

"In all actions concerning children, whether undertaken by public or private social welfare institutions, courts of law, administrative authorities or legislative bodies, the best interests of the child shall be a primary consideration."

This was echoed in a judgement Carmelo Mizzi -v- Mary Mizzi decided on 20 June 2015, by the Family Court.

The Court held that the parties in the case did not prove that a move to Canada would be detrimental to the minor child.

As to the care and custody of the child, the Court quoted from Giuseppe Scicluna -v- Maria Scicluna pro et not decided by the First Hall of the Civil Court on 31 May 1958, which held that the care of a child is regulated by the principle of what is in the best interest of the child in the circumstances at the time it is being requested.

The Court held that it was convinced that both Parties loved their son. Their access arrangements were working. The father paid maintenance, although they shared equal time with the son.

The Court considered the times that the mother ran off with the child to the Czech Republic and Austria. The Court held that the father would give more stability and concluded that care and custody should be given to the father. The mother should have frequent access to remoting a minimum of four times a week, and when she travels to Canada, she will have uninterrupted with her son.

The Court then moved to uphold all the father's requests and allowed the father and son to travel to Canada and live there.