Competition law in a post-Brexit world 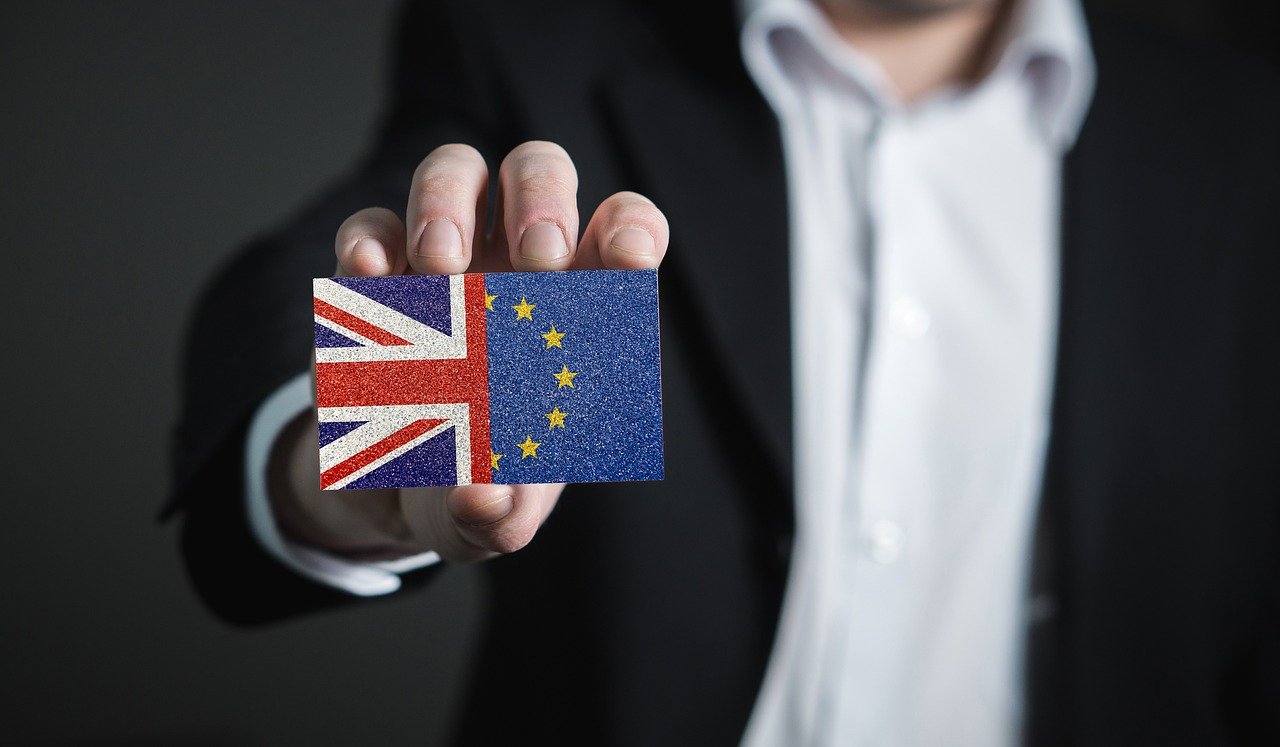 On the 8th of December 2020, the Competition and Markets Authority (‘CMA’) of the United Kingdom (‘UK’) issued advice to the British Government on the design and implementation of the UK’s new pro-competition regime for digital markets and tech companies. Under this proposed new regime, a new regulator, the Digital Markets Unit (‘DMU’) will be tasked with writing and enforcing such rules.

Unlike the previous approach, the proposed regime takes the form of an ‘ex ante’ regulation, whereby practices and policies are standardised in advance, and problems are identified and tackled in the regulation. There is a growing ideology that the concentration of power among a small number of large tech companies is essentially hindering market growth, reducing innovation, and negatively impacting the people and businesses in the particular market. The aim of this forward-looking regime is to proactively shape the behaviour of powerful tech companies, ensuring that consumers and businesses are treated fairly, whilst harnessing the full potential of digital markets.

Through this form of regulation, the DMU will assign certain companies a ‘strategic market status’ (‘SMS’), giving a particular firm a specific code of conduct. Regarding the SMS, the British Government has yet to decide on which firms would qualify for such status. The CMA stated that companies like Google and Facebook will likely be given this status. Fines for failing to comply with the codes of conduct, could amount to 10% of the firm’s global revenue. New merger rules will also come into play in this regard.

By publishing its proposals, the CMA assumed a leading position in the post-Brexit field of competition law, outlining a modern regulatory framework which is fit for the digital age, driving competition and innovation simultaneously. We have already discussed and questioned whether the current Competition law rules are sufficient to deal with new competition concerns which are arising from the digital economy. It appears that the UK’s CMA is one step ahead. The question is this; Is the UK’s approach something the EU should consider?

The end of the Brexit transition period, which ended on the 31st December 2020, will surely have various implications on the internal market, whilst also substantially impacting public administrations, businesses, and citizens alike.

If you require any assistance and information on any Brexit-related issues and how this will be impacting your businesses, please contact us on info@gvzh.mt!