Getting down to the basics about Blockchain technology 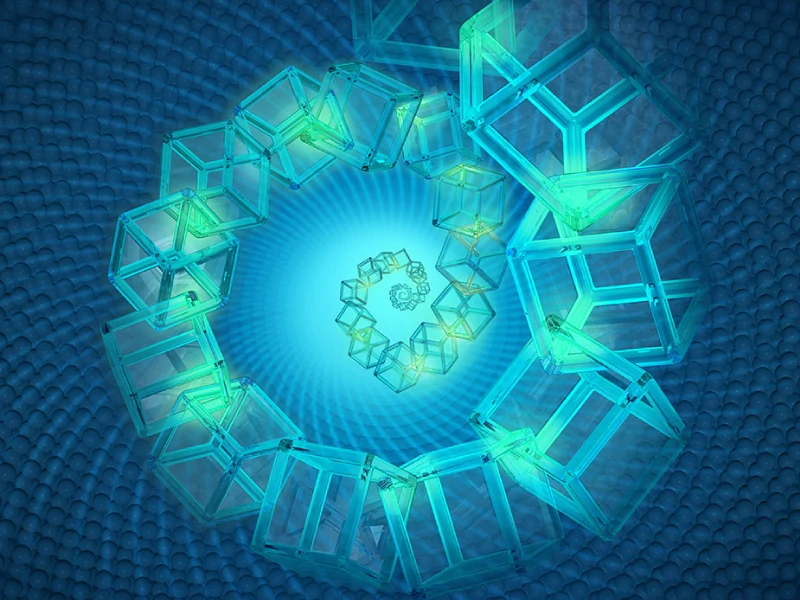 Malta is attempting to grab the bull by the horns by setting up a legal framework under which the technology can operate.

The next question is why people are making a fuss about the ability to store and carry out transactions on assets through this technology? It is here where Ganado draws parallels with the internet, and how it changed the world on its head.

Sitting in the grand offices of the well-respected law firm, Ganado animatedly discussed the global changes brought about through the internet, in terms of communication and access to information, and how Blockchain could potentially herald in another global shake-up.

“When people ask what all the hype is about, the answer is in thinking about those who saw the global development of communication and information exchange and observed the world progress go from zero to where we are today. These people are recognising the implications this may bring about. These same people are realising that ten years down the line, this breakthrough could bring in a huge change and provide facilities to the public surrounding the assets we own. “

He explained how this technology could change the way we deal in money (cryptocurrency), how we deal in shares and bonds, how we deal with records and information such as on our health and education.

“The fact that this technology is supported by digital infrastructure as powerful as the internet, which has security, long-term record keeping, and accounting built into it, means that the quality of the way we deal with our assets is going to improve drastically.”

Due to the digital nature of Blockchain, this has made it difficult for people outside of the technology world to wrap their head around the implications surrounding this new wave. Asked how, in practical terms, this can help a company or an individual, Ganado said:

“Blockchain can be used, because it is a ledger of information, and can be used for a basis for transactions.

“You put a thing, documented or identified on the Blockchain, and you can deal in it. If I want to deal in my shares today, I need to use a broker. With the development we are seeing, you will not need a broker anymore to transfer the shares or to affect the payment of the price. This means it will be cheaper to deal in my assets.”

“The second thing is that it will be faster. Today I have to go through systems of intermediaries. The fact that I can deal directly with people across the table means that I can do things faster. Speed and cost are two main benefits.”

“The third one is that the system is immutable. Once you put a record in, it cannot be deleted. The concept here is that it is not one person dealing with another on the digital platform of the intermediary. The system works by sharing the ledger among as many people plugged into the digital platform.”

“If somebody is hacked and information about an asset is amended, the other ‘blocks’ on the Blockchain are not amended until everybody confirms the change in data. This means your asset is more protected because it cannot be manipulated, and that is another advantage.”

Will this bring in a new revolution?

In one article published by The Malta Independent, an economist described this new wave of technology as possibly bringing in a fifth industrial revolution. Asked about whether Ganado agrees with this characterisation, he said:

“I do agree. Go back to the internet. If you think the internet changed the world, this is going to change the world again.

The ease of access to information has changed the way whole generations are growing up.

People used to travel at a certain speed within a certain context, cars and transport changed our lives because suddenly the world got smaller.

In the long run this step is the start of something that is going to change a lot in our lives.”

How are people expected to keep up with these developments?

Currently, the debates surrounding Blockchain and DLTs are highly technical, leaving the public to feel overwhelmed and disengaged with the conversation. On this note, Ganado aptly went back to the internet example and showed how the process was somewhat similar.

“What’s happening now is that there is a massive amount of discussion at the early stages because everybody is recognising where it is going to go, so there is a lot of debate about the technology. But when apps develop people will use them and will no longer be interested in the technology. Then the global impact will start to happen seamlessly and easily as we see with the internet today.