How can you enforce a judgement against your debtors’ assets in the Europe Union? 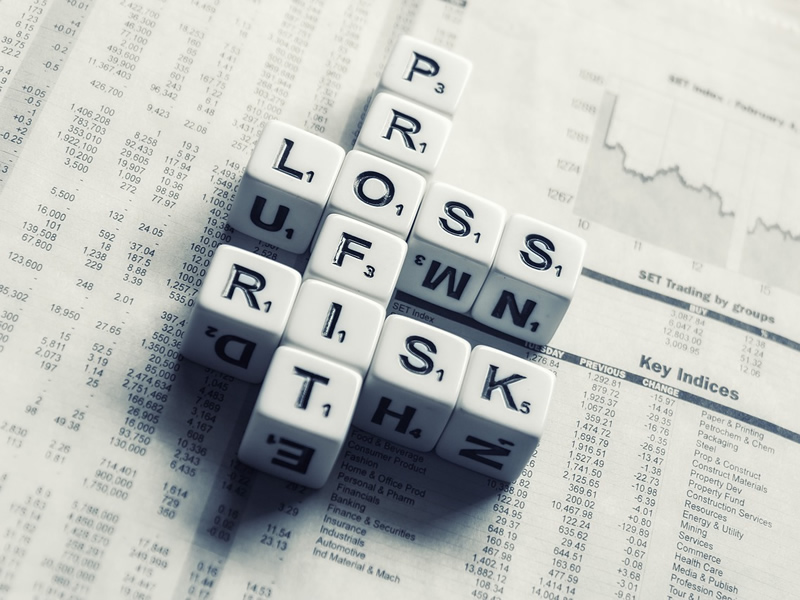 Creditors may face difficulties in retrieving the sum owed to them by a debtor and one of the reasons is that the debtors’ assets would not be found in Malta. Even with a judgement in favour of the creditor from the Maltese Courts, it can be difficult for  them to attack a debtors’ assets which are not held locally due to the  the time and money involved in instituting intermediary proceedings in a foreign court in order for the Maltese judgement to be recognised and subsequently enforced. Such court cases are referred to as exequatur proceedings, which refer to cases where a Court of one EU member state would need to recognise the judgement of another EU member state and declare its enforceability. This provides an extra hurdle for the creditor, since the debtor would have the opportunity to oppose the enforceability of the judgement against him in such other country.

Historically, the European Union has set itself the objective of maintaining an area of freedom, security and justice throughout the Member States. In order to achieve this goal, the Union has adopted a number of measures in the field of judicial cooperation in civil and commercial matters that are necessary for the proper functioning of the internal market, by facilitating the enforcement of judgements between Courts of the European Union. The European Enforcement Order (the ‘Order’) procedure was created by Regulation 805/2004 of the European Union. It is a mechanism for the enforcement of a judgement by a court in a European Union member state by the court of another European Union member state, without any need for further formalities or proceedings. Therefore, through this procedure, a judgement by a Maltese court would automatically be enforceable in another Union state without the need for exequatur proceedings. This Regulation binds every member state with the exception of Denmark who opted out of this procedure.

A creditor who wants to avail themselves of this procedure may request the Maltese courts to issue a European Enforcement Order certificate with respect to a judgement to be given, as well as a judgement which has already been given, with respect to civil and commercial claims with a cross-border element. The interpretation of the word judgement includes also decrees, orders, writs and/or any other binding instrument issued by a judge, magistrate or court official. Jurisprudence of the Court of Justice of the European Union (CJEU), such as the case Netherlands State v Rüffer (ECJ 1980), highlights that in the determination of whether a claim is civil or commercial in nature, the court must consider the subject matter of the dispute as well as the nature of the relationship between the parties involved in light of general principles which stem from the corpus of national legal systems.   If  the matter falls outside of the scope of the Regulation, an Order cannot be declared by the court of a member state with respect to a judgement. The matter must also fall within the scope of European Union law, and therefore revenue, customs and administrative matters are excluded from the enjoyment of this procedure together with issues relating to bankruptcy and insolvency, social security matters, acts or omissions of the State (“acta iure imperii”) and/or matters related to arbitration. If the creditor has only parts of a judgement or binding decision which meet the requirements of the Regulation, then a partial European Order certificate can be sought for that part of the judgement or decision.

This very effective debt collection tool does however have other certain parameters within which a claim must fall in order for it to benefit from an Order. Most importantly, the claim must be pecuniary in nature, and therefore the matter must be in relation to a claim for payment of a specific sum of money that has fallen due. Secondly, the claim for which the debtor seeks an Enforcement Order must be a claim which has been uncontested by the debtor. Article 3 of the Regulation explains that in order to be classified as an uncontested a claim must have been (i) expressly agreed to by the debtor through admission or by means of a settlement approved or concluded by a Court or (ii) unobjected by the debtor in accordance with the relevant procedural requirements under the law of the member state which presided over the claim or (iii)  one in which the debtor did not appear nor was represented at a court hearing regarding that claim in court proceedings, even if the claim was initially objected, provided that according to national law this would constitute a tacit admission of the claim and/or (iv) one in which the debtor expressly agreed to the claim by means of an authentic legal instrument.

The Regulation also outlines two minimum requirements for uncontested claims to benefit from an Order, which requirements are in place to protect the debtor and ensure that the court of the member state who issued the judgement followed the correct civil law procedures. The first minimum requirement is the service of the documents instituting proceedings upon the debtor, preferably with a receipt of service by the competent person effecting the service such as the court marshal. Should there be no receipt to prove service, the Regulation allows for the service of the instituting legal document to be served on persons living at the same household of the debtor, at the debtors’ personal address,or at the official business premises of the debtor or of their legal representative. Proof of this requirement for electronic service by means or e-mail or fax without a receipt must be accompanied by proof that the debtor expressly accepted this method of service in advance. The second minimum requirement is that the claim instituting proceedings by the creditor against the debtor must provide sufficient information to the debtor about the claim and how to contest it. It is only if this procedural requirement is satisfied that the claim can be considered uncontested.

The procedures for a creditor or their legal representatives to request an Order from the Court vary across the member states of the European Union. In Malta such a request must be made by court application (‘rikors’) in the acts of the local judgement which the creditor seeks to enforce abroad, requesting such certificate to be issued. Once a European Enforcement Order is issued against a debtor there is practically very little that the debtor can do to challenge its enforceability, since no appeal lies from this procedure. Nonetheless, the debtor may appeal the judgement itself which was given by the Maltese courts, should the judgement be subject to appeal under national law. Therefore, the Order procedure is further evidence of the effectiveness and practicality of Union law in civil and commercial matters, and provides a powerful tool in the hands of the creditor to recover their debt without unnecessary delays.