If the accused understands the charges, then guilty plea stands 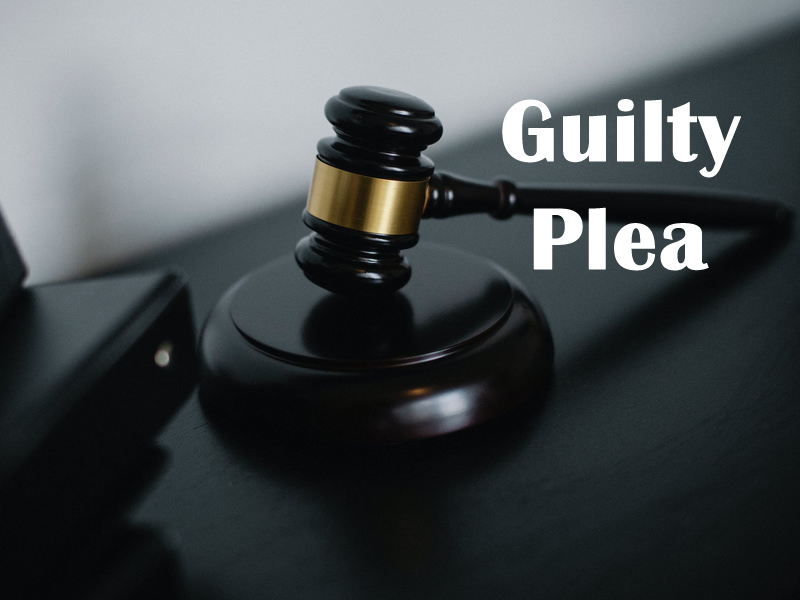 If the accused understand that the charges he is admitting to, then that guilty plea is valid at law and cannot be overturned. This was held in a judgement delivered by the Court of Criminal Appeal in Il-Pulizija -v- Yunus Yusif on 19 July 2021. The Court was presided over by Mr Justice Giovanni Grixti.

Yusif was accused of assisting people from entering or leaving Malta, and of falsifying a passport or travel document and making use of these document. The Appellant, Yusif has admitted to these charges and was given a 18 month prison sentence. He appealed and asked for the judgement to be reformed, since although he pleaded guilty, he could not have been found guilty of making use of the falsified documents. If the Court is in agreement then the court should reduce the prison sentence.

Mr Justice Grixti pointed out that the Appellant had registered a guilty plea after the charges were read out and he was assisted by a lawyer, even before his interrogation.

Article 189 of the Criminal Code reads:

“Whosoever  shall  commit  any  other  kind  of  forgery,  or shall knowingly make use of any other forged document, not provided for in the preceding articles of this Title, shall be liable to imprisonment for a term not exceeding six months, and if he is a public officer or servant acting with abuse of his office or employment, he shall be punishable with imprisonment for a term from seven months to one year”

The Appellant admitted to falsifying an Italian residency card (permesso di soggiorno), which although is not classified or mentioned in the offences listed in the Title of Crimes affecting Public Trust, is punishable in the general offence of falsification found in Article 189.

The Court pointed out that the Appellant in his statement admitted to having in his possession French residency card and he obtained it in Turkey from a person he met on Facebook. He paid €200 for this false document. He obtained a Maltese driver’s licence and identity card under a false name, which allowed him to reside in France.

The defence attacked the first court’s interpretation of Article 189, and he is contesting his guilty plea on this charge. The defence quoted Il-Pulizija -v- Martin J Camilleri of 20 January 1995 decided by the Court of Criminal Appeal, that allowed a guilty plea to be overturned, if it is shown that the accused did not understand the charge he was admitting to and it was not his intention to plea guilty. Mr Justice Grixti held that this was not the case in this case and referred to his judgement in Il-Pulizija -v- Jesmond Pulis decided on 18 July 2017, where the guilty plea was overturned because it was given erroneously. However, the Appellant in this case admitted being in possession of a false document and therefore, Article 189 applies.

As to the punishment, the Appellant argued that if he was to be found not guilty of Article 189, then the punishment should be reduced. He also argued that the punishment of 18 months imprisonment was exaggerated. The Appellant gave a list of judgments to show this, but the Court of Criminal Appeal was not convinced and did not want to disturb the first court’s discretion when it sentenced the Appellant. The prison sentence is within the parameters of the law. The caselaw presented by the Appellant did not include cases to trafficking of persons. The Appellant in his statement admitted to assisting to trafficking of people. The Court held that this is a serious crime which affects the national security of our country.

The Court then moved to turn down the appeal.