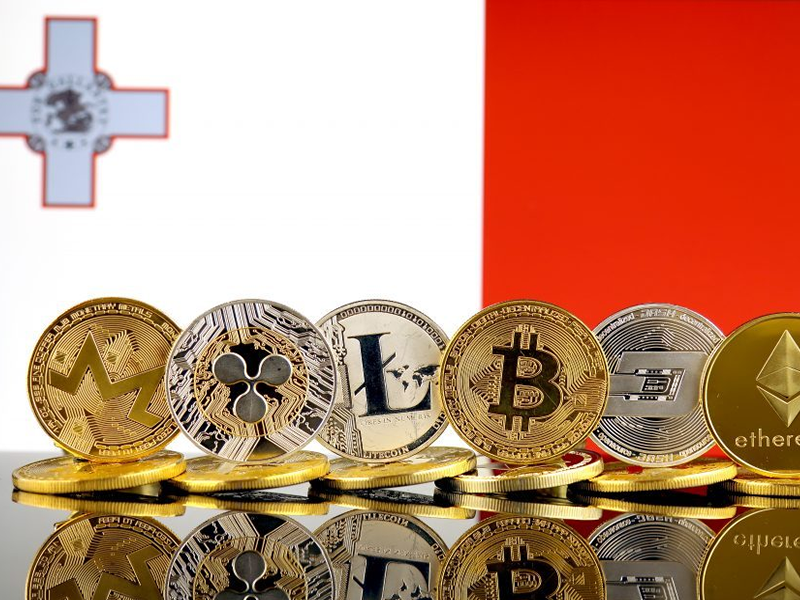 The main part of the VFAA relevant to initial VFA offerings is Part II of the VFAA, specifically articles 3 to 12. Article 3(1) provides, inter alia, that “no issuer shall offer a virtual financial asset to the public in or from within Malta…unless such issuer draws up a whitepaper”. As can be noted, this obligation arises when virtual financial assets are offered to the public, which obligation mandates disclosure of information in order to safeguard investors. It is important to note, however, that the VFAA does not delineate the parameters of what constitute an ‘offer to the public’. This may create legal uncertainty since virtual financial assets may or may not be considered to be offered to the public without a precise demarcation of the term. Was the intention of the legislator to create such an open-ended umbrella condition to capture all forms of VFA offerings without any de minimis exception? It would therefore be prudent for the legislator to define ‘offers to the public’, as has been done in other laws, such as the Companies Act.

In reading article 3(1), one must not overlook its proviso which states that if “a DLT asset is determined … to be a financial instrument or electronic money, the issuer shall be required to comply with the respective applicable laws in lieu of the provisions of this Act.” This proviso is important since it underscores the VFAA’s intention not to duplicate legislation by regulating products which are already comprehensively regulated.

The rules regarding the whitepaper which must be drawn up in terms of article 3(1) are provided for in article 4 which holds, inter alia, that every whitepaper must “state the matters specified in the First Schedule” of the VFAA. In this connection, the First Schedule lists the information and requirements which must be included in all whitepapers of an issuer for its approval and publication, which information includes, for example, details of the issuer and information about the offer itself, among other things.

Further to the obligation of issuers to draw up a whitepaper in the event of initial VFA offerings, in terms of article 7(1) “an issuer is required to appoint, and have at all times in place, a VFA agent who shall be registered with the competent authority under this Act”. The obligation for the issuer to have a VFA agent does not only last during the initial VFA offering, but subsists throughout the whole programme. Article 7 outlines the duties of the VFA agent, which duties include, for example, the duty to ensure that the issuer has satisfied all requirements as prescribed by the VFAA and the duty to advise and guide the issuer as to its responsibilities and obligations to ensure compliance with the VFAA. Importantly, in terms of paragraph (f) of sub-article 7(1), the VFA agent is duty bound to be independent from the issuer and must provide a confirmation in writing of its independence to the competent authority, being the Malta Financial Services Authority.

In pursuance of the above stated objective of the VFAA to regulate initial VFA offerings, article 9 sets out a list of principles which all issuers must uphold. These principles are a mix of high level principles, such as a duty on issuers to conduct their “business with honesty and integrity” as well as with “due skill, care and diligence”; as well as more specific principles such as a duty on issuers to “have effective administration arrangements” and to maintain all “systems and security access protocols to appropriate international standards”.

Furthermore, in order to ensure adequate investor protection in the sphere of initial VFA offerings, article 10 provides that the “issuer shall be liable for damages sustained by a person as a direct consequence of such person having bought virtual financial assets, either as part of an initial VFA offering by such issuer or on a DLT exchange, on the basis of information contained in the whitepaper, website or advertisement by reason of any untrue statement included therein”. The assessment of the truthfulness of a statement must be read in terms of the proviso to sub-article (1) which holds that a statement is “untrue if it is misleading or otherwise inaccurate or inconsistent, either willfully or in consequence of gross negligence, in the form and context in which it is included”. Although the exemptions from liability in terms of sub-articles (2) and (3) of article 10 may provide some refuge for issuers, the latter must demonstrate due caution, specifically by acting in line with the above mentioned principles contained in article 9, since the liability of issuers for damages in terms of article 10(1) may be far reaching.

Finally, it is important to note that article 12 gives the competent authority, certain powers, such as the power to require the inclusion in the whitepaper supplementary information necessary for investor protection as it may specify; the power to require the amendment in the whitepaper of any information necessary for investor protection; the power to suspend, and even prohibit, an initial VFA offering if the in its reasonable discretion, the competent authority, believes or suspects that a provision of this VFAA has been infringed; and the power to make public the fact that an issuer is failing to comply with his obligations under any provision of the VFAA.

From the powers granted to the competent authority in terms of article 12, it can be deduced that investor protection is of central importance to the VFAA, specifically in the area of initial VFA offerings. The goal of investor protection can also be seen in other sections of the VFAA which seek, for example, to prevent market abuse by prohibiting insider dealing and market manipulation.

In conclusion, although the proof of the pudding is in the eating, and only time will tell whether the VFAA succeeds in offering the proper level of regulation for the ever-changing industry linked to virtual financial assets; the proposed bill is certainly a huge leap in the right direction since it will help to bring legal certainty in an area that has, thus far, raised a lot of eyebrows due to the lack of proper regulation. This being said, the VFAA certainly has some room for improvement, for example in defining certain terms such as ‘offers to the public’ since this will guarantee an even higher level of investor protection by reducing possible instances of discrepancies in interpretation between issuers and investors.