Insolvency judgment: Winding up in the context of a bona fide dispute 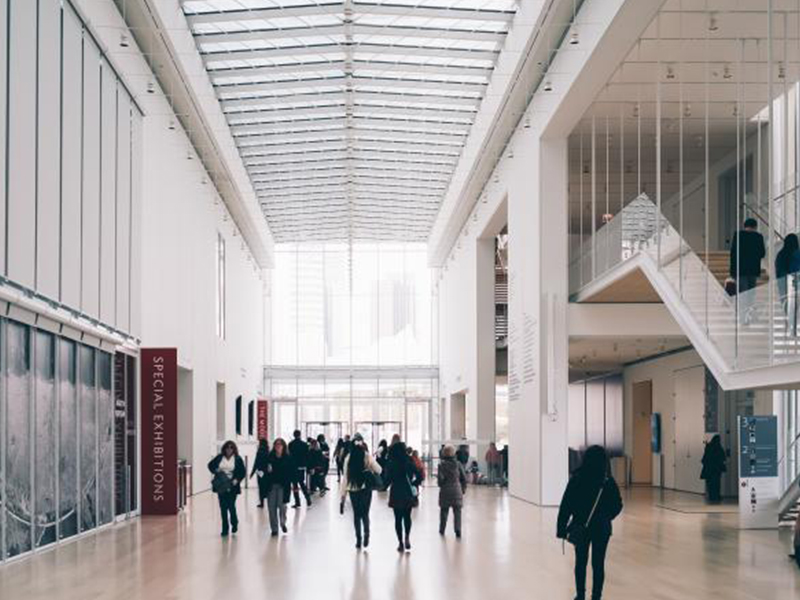 In a judgment delivered by the First Hall (Commercial Section) on 13 July 2020 in the case Avinco Group Holdings N.V vs Eolia Limited, the Court was asked to determine inter alia whether a winding up application based on the alleged insolvency of the respondent could be entertained in circumstances where the underlying claim of the claimant was disputed. The parties had entered into a Put Option Agreement ( the “Agreement”) and various disputes arose in relation to the exercise of rights by Avinco under the terms of the Agreement. The Agreement provided that disputes between the parties were to be referred to arbitration. Eolia argued that Avinco did not qualify as a “creditor” within the meaning of Article 218 of the Companies Act, 1995 since the underlying claim was disputed and that the position of Eolia had been made known to Avinco prior to the commencement of the proceedings. Neither of the parties had resorted to arbitration pursuant to the dispute resolution clause in the Agreement.

However, during the Maltese proceedings, Eolia did commence judicial proceedings before the Amsterdam District Court against Avinco and other third parties. On the strength of the evidence produced by Eolia, the Court was satisfied that there was a bona fide dispute and consequently stayed the proceedings. The Court relied on the UK judgment: “Stonegate Securities Ltd vs Gregory (1980) Ch. 576 – Court of Appeal). This is the first case in which a Maltese Court was asked to reject or stay a winding up application in the context of a bona fide dispute. Previous pronouncements by the Courts had merely established the principle but the occasion to apply the principle in a concrete set of circumstances had not arisen prior to this case and accordingly this judgment is welcome as it offers further guidance in the issue.

The Court’s reasoning supports the view that an insolvency court is ill-equipped to deal with the resolution of disputes of fact, particularly when the insolvency application is used as a debt collection device by the application of pressure on a company and particularly through the prospect of damaging publicity as a result of the petition. The proper forum for the resolution of such disputes would appropriately be the competent court having jurisdiction in accordance with applicable conflict-of-laws rules.