Is it time to ‘wind up’ the suspension of filing for dissolution and winding up regulations? 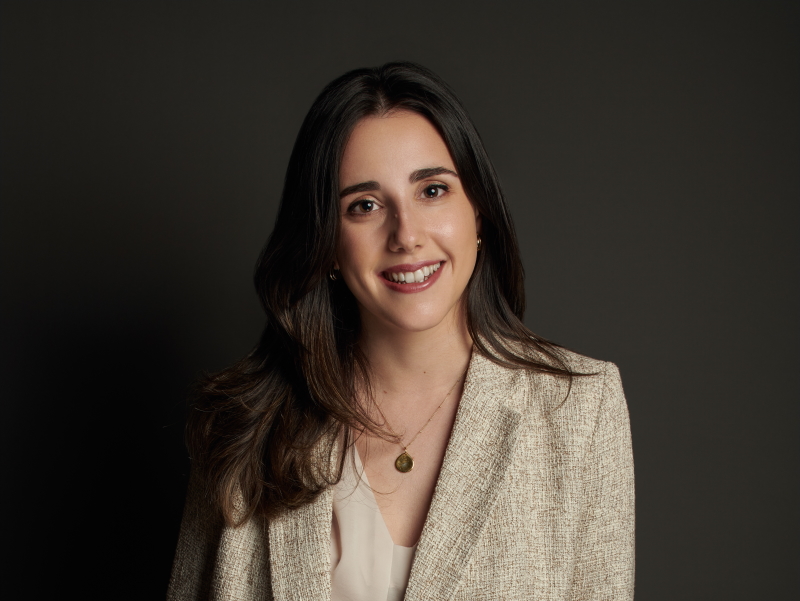 The pandemic has kept our legislator on its toes in an attempt to mitigate the inevitable societal and economic impact of the COVID-19 pandemic. In response, numerous regulations were implemented, including Subsidiary Legislation 386.24 Companies Act (Suspension of Filing for Dissolution and Winding Up) Regulations (the “Regulations”). The impetus behind these Regulations, was the relaxation of Maltese insolvency law in an attempt to prevent aggressive debt-recovery actions by creditors and to offer relief to companies struggling to keep afloat due to the crisis the pandemic left in its wake.

In sum, the Regulations implemented back in September 2020, inter alia:

1. Suspended with immediate effect the right of creditors or debenture holders from filing a winding up application against a company until 40 days after the publication of an eventual order to lift the suspension;

2. Stayed any pending winding up proceedings filed in court by creditors or debenture holders after the 16th March 2020, until 40 days after the publication of an order to lift the suspension;

3. Provided for the “crystallisation” of the deemed date of dissolution of companies; and

4. Temporarily and retroactively suspended the wrongful trading provision with effect from the 16th of March 2020 until 40 days after an eventual order to lift such suspension.

Today, over a year later, and notwithstanding that most other COVID-19 restrictions have been lifted, these Regulations are still in force. The consequence? Lack of clarity and direction for creditors and debtor companies alike and what appears to be an unwarranted “debtor-friendly” legal environment persisting within Maltese insolvency law.

Through a comparative lens, Germany also similarly suspended its insolvency laws back in March 2020. The suspension was supposed to come to an end in September 2020 but was extended three consecutive times before finally being repealed in April 2021. As of May 2021, in Germany, the obligation on managing directors to file for insolvency without undue delay was reapplied making defaulting managing directors liable once again.

Under English law, creditors were also restricted from filing winding up petitions on the basis of pandemic-related debts but such provisions were repealed on the 30 September 2021 while the provisions suspending liability for wrongful trading expired on 30 June 2021.

While it is surmised that the Regulations did (or at least intended to) provide the required relief that was felt to be opportune in the circumstances prevailing at the time, the question is whether they have now outlived their required term and whether there is an end in sight to these extraordinary Regulations. As noted, other regulations enacted during and in support of the pandemic, have for the most part, now been repealed, so why not also these very important and exceptional regulations?

It is argued that by retaining these Regulations in force for much longer, Government will fail to maintain the delicate balance that the Regulations were originally supposed to achieve, between creditor protection on the one hand and providing struggling companies and their directors the “breathing space” required at the time, on the other. Rather, the prolonged application of these Regulations could be said to unfairly favour debtor companies since creditors are being denied important rights at law, including the right to file winding up applications, with the result that their chances of repayment are being further delayed and prejudiced.

Across Europe, it has largely been felt that the constant delays in repealing similar kinds of suspension regulations, have left creditors frustrated and debtor companies with excessive respite and protection, of which they are arguably undeserving of at this stage. Moreover, it is also surmised that retaining the Regulations in force for longer than necessary, may disrupt evidence and also lead to changes in circumstances which may affect court winding up cases in the long run.

Now seems to be the right time for our legislator to consider gradually phasing out these Regulations (which will remain in force until 40 days after the publication of an order to lift the suspension), otherwise the risk of a barrage of winding up applications by creditors who have arguably been left on “stand-by” for far too long is likely to ensue.

©Fenech & Fenech Advocates 2021
Disclaimer │ The information provided in this Article does not, and is not intended to, constitute legal advice. All information, content, and materials available are for general informational purposes only.  This Article may not constitute the most up-to-date legal or other information and you are advised to seek updated advice.