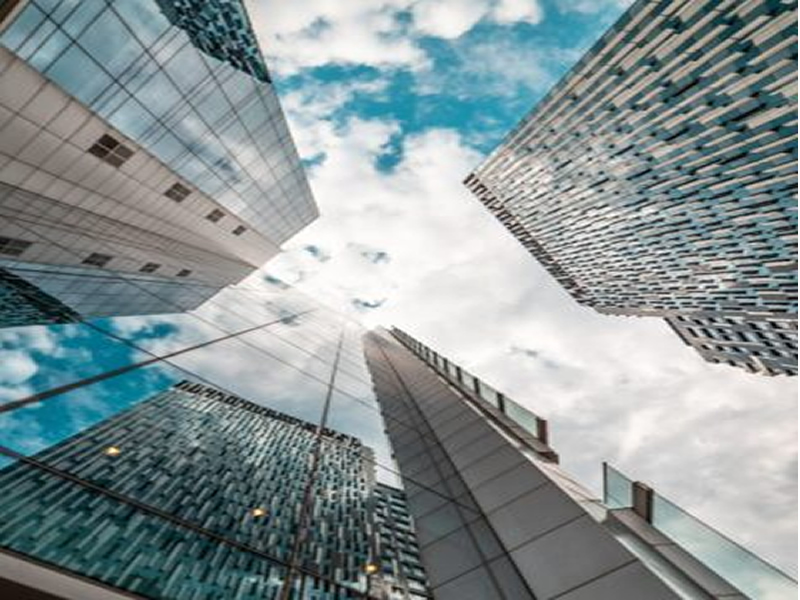 In terms of the Fifth and Sixth EU Anti-Money Laundering Directives [1] (“AMLDs”), the European Commission issued a communication accompanied by a series of reports paving the way forward for further discussions on the improvement of the anti-money laundering EU framework.

With a view to enhancing transparency at an EU level, the European Commission adopted Implementing Regulation No. 369/2021 on March 1, 2021, introducing technical specifications and procedures to implement a Beneficial Ownership Registers Interconnection System (“BORIS”). BORIS enables the interconnection, at a decentralized level, of the registers of beneficial owners established by Member States in accordance with the AMLDs.

Following significant testing with the European Commission, Malta, through the Malta Business Registry (“MBR”), has become amongst the foremost EU Member States, together with only two other jurisdictions, to have successfully plugged into BORIS. The BORIS system will operate similarly to the Business Registers Interconnection System (“BRIS”), since the central national beneficial ownership registers are interconnected with the European e-Justice Portal through the European Central Platform, previously established by EU Directive No. 2017/1132 [2].

In a press release issued by the MBR on the 13th June 2022, the Registrar of Companies and CEO of the MBR, Dr Geraldine Spiteri Lucas, noted that this new tool “sheds light and gives a sense of recognition towards the non-stop work done to ensure an up-to-date and accurate BO Register…”

Whilst further clarification on how local practitioners can make use of this new system would be welcome, this tool will serve as an additional means for local service providers to satisfy their statutory anti-money laundering obligations

[1] Directive (EU) 2015/849 on the prevention of the use of the financial system for the purposes of money laundering or terrorist financing, amending Regulation (EU) No 648/2012 of the European Parliament and of the Council