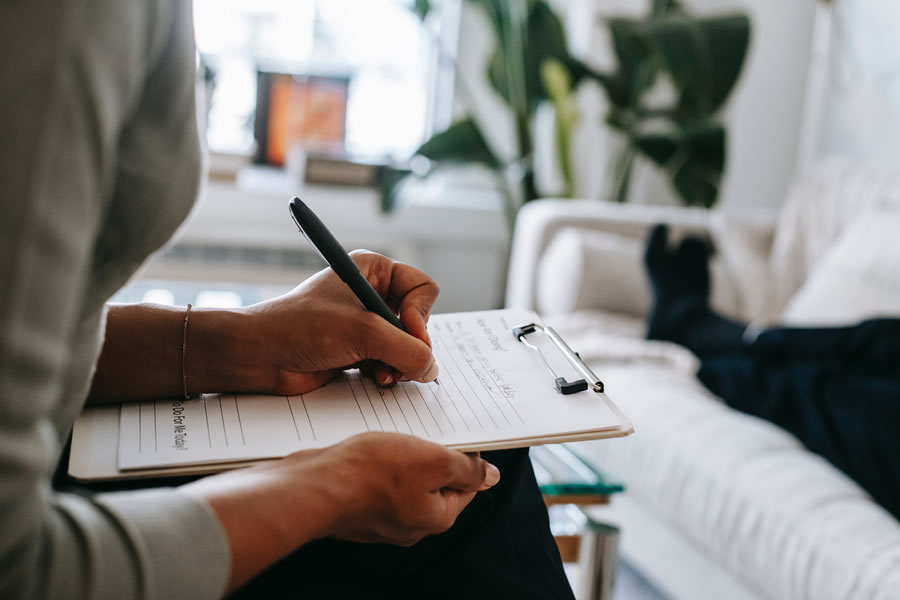 Dr Jamie Mangion Abela poses a poignant question regarding the laws in Malta, or rather, their inconclusive aspect. What is constituted as moral and/or psychological damages? When are they to be provided for by the court? Is there a rule of thumb, or do we witness different results on a case by case basis?

In a recent case involving a traffic accident, Declan Treanor was hit by a moving vehicle whilst he was crossing the road via a zebra crossing in Sliema. In 2017, Mr Treanor was on holiday in Malta and ended up spending eight weeks in a coma in a Maltese hospital. He then had to spend a further year and a half rehabilitating on an in-patient basis in a German facility.

The Criminal Court delivered a judgement whereby it fined the accused to pay a €1,000 fine and proceeded to deduct  a few points from their driving licence. The victim felt that this outcome was not sufficient, since as a result of the defendant’s wrongdoing, the victim’s quality of life has substantially deteriorated and therefore the punishment received was not proportional to the loss suffered by the victim. It is important to note that the criminal court is not empowered to award compensatory damages, which remains in the sole competence of the civil courts.

Applying the Civil Code of Malta for Damages

Damages are competently handled by the Civil Courts of Malta. As per Article 1045 of Chapter 16 of the Laws of Malta (Civil Code), damages may be either; actual losses (damnum emergens) or loss of future earnings (lucrum cessans).

Let’s apply the Maltese Civil Code to this particular case. Since the victim is still able to work as a software engineer, one can argue that there is no loss of future earnings. Actual losses, on the other hand, can certainly be applied to this case, since, actual losses can comprise any expenses incurred as a result of the injury as well as any earnings which the victim might have gained had they not spent their  time in rehabilitation instead of working.

What about Moral and Psychological Damages?

Moral and psychological damages have always been rather controversial in Malta. In the 1962 judgement of Davidson vs Azzopardi, the court provided that it is necessary that actual damages be established and that they must result from the injury and must be proven without reasonable doubt. Conversely, , in a 2018 amendment, ` introduced moral and psychological damages if certain conditions are present, namely that:

Nevertheless, in the 2021 judgement of Bugeja Joseph Et vs Camilleri Clint the Maltese courts granted damages resulting from psychological trauma in the form of lucrum cessans. In summary, the events of this case were that the plaintiff gave permission to his friend, the defendant, to drive his “dream car” and the defendant lost control and destroyed it whilst the plaintiff was watching him from outside the vehicle.

The plaintiff’s psychiatrist testified that the plaintiff suffered psychological damages due to a trauma which, in the psychiatrist’s opinion, caused the plaintiff a twenty percent permanent disability. This trauma resulted from the loss of his “dream car” which he had worked for and due to the fact that he felt betrayed by the defendant, who was his friend, for not wanting to reimburse him.

The psychiatrist further stated that due to this psychological trauma, the plaintiff became more selective in the jobs he chooses and feels competent to perform, affecting his ability to work. In turn, the Court accepted this plea and granted the plaintiff the sum of €73,763.90, which after being deducted by an amount of twenty percent (since such amount was a lump sum payment), the plaintiff was awarded a sum €59,011.12 for the loss of future earnings.

In conclusion, it seems that there is no clear-cut provision in the Laws of Malta regulating moral and psychological damages but the Courts of Malta have discretion to award such damages on a case-by-case basis. Such discretion is to depend on how the courts interpret the damage suffered by the victim and whether such psychological damage is deemed to form part of the generally-accepted definitions of lucrum cessans and dannum emergens or whether they fall within the residual scope of Article 1045, if at all.

The content of this article is valid as at the date of its first publication. It is intended to provide a general guide to the subject matter and does not constitute legal advice. We recommend that you seek professional advice on your specific matter before acting on any information provided. For further information or advice, please contact infomalta@kyprianou.com or telephone +356 2016 1010.