Once off FATF greylist, Malta can prove it is ‘cleaner than others’, gaming chief says 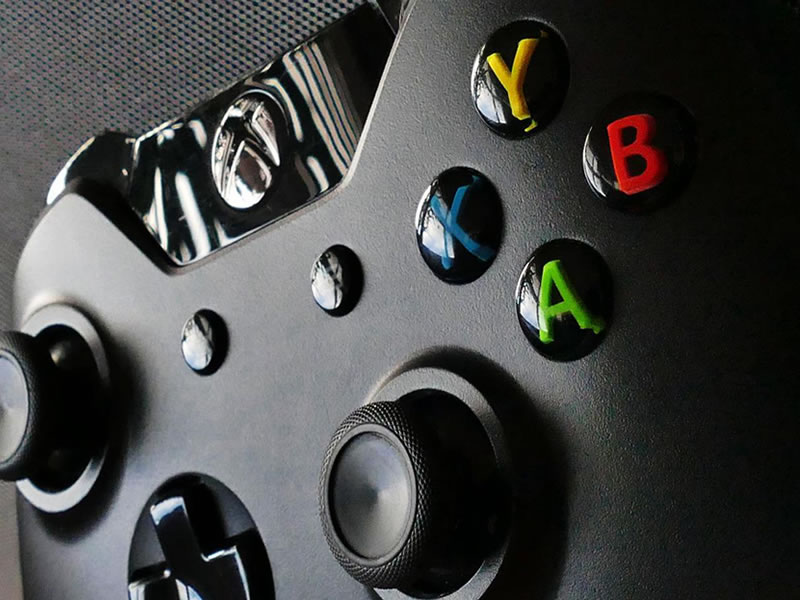 Gaming industry stakeholders have urged Malta to use its FATF greylisting as an opportunity to show the island is cleaner than other jurisdictions once off the maligned list.

Speaking during a conference organised by The Malta Chamber celebrating 20 years of iGaming in Malta, iGEN Chairman Enrico Bradamante said that once the FAFT no longer greylists Malta, the country can say that it’s “cleaner than other jurisdictions and of a higher quality”.

Head of tax at KPMG Malta Juanita Brockdorff shared the same sentiment that once Malta has moved off the greylist, it can show the international scene that “it’s at the top of the game.”

Malta was greylisted by the Financial Action Task Force last year following deficiencies in the country's tax enforcement system, among other things.

"We want to work with the industry, and support them and bring them to the head table so that they are represented," she said.

The gaming industry employs a large number of foreigners and sky-rocketing rental prices had raised issues of affordability for employees despite the above average wages paid by the sector.

Economy Minister Silvio Schembri said the gaming sector had proved to be resilient during the pandemic. "The sector's resilience made it clear that the country should continue to invest in this sector," he said.

"If you look on a global scale, the video gaming sector is larger than that of the TV and film industry, and we want video gaming and e-sports to be an important pillar of our economy. We are more than capable of creating together another 20 years of success in this sector," Schembri said.

Aldo Farrugia, director general of the Commissioner for Revenue, said Malta is not at a crossroads; instead, the country knows where it wants to go; however, it requires fine-tuning.

Farrugia made reference to the proposed EU directive to incorporate the Pillar Two tax rules into EU law. Under the global minimum tax rules, the minimum benchmark would be 15%. It would apply to all multinational groups exceeding a threshold of €750 million of combined financial revenues.

He said Malta has managed to negotiate a six-year delay, meaning that it would not have to implement the directive until 2029, which he added was beneficial.

Superbet CFO Christian Edu said that locating the business in Malta over the years has had a lot of competitive advantages. He said that in 2022, Superbet will reach the €750 million threshold and as such has begun to consider its options.

"There are many things you need to consider, including when and how a jurisdiction will implement these directives, so the fact that Malta has a six-year derogation is something that will influence our final decision."

Brockdorff added that tax incentives continued to be a key to attracting investment in Malta, but tax was not a "dirty" word and needed to be looked at as a cost that needed to be managed just like other costs when running a business.