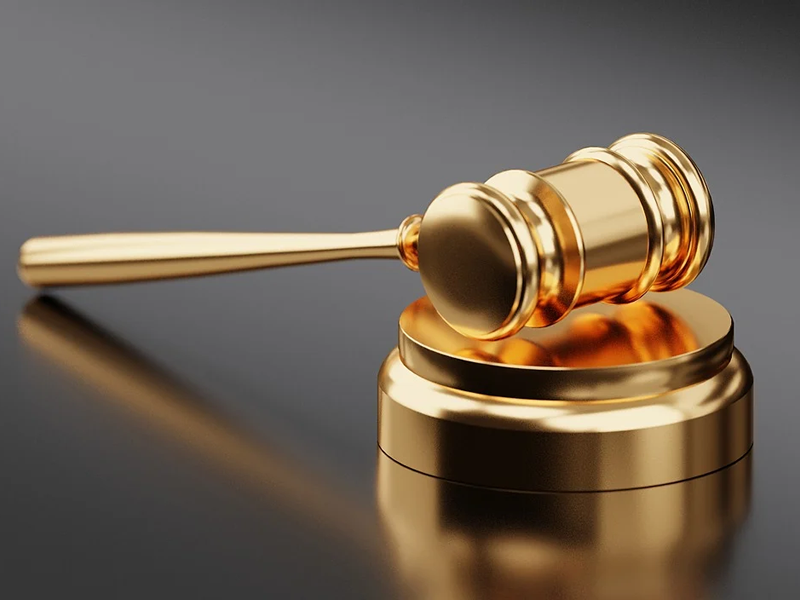 The Court will not revoke a garnishee order on the ground that the subject of the order is being prejudiced.

This was held in a judgement delivered on 26th October 2020 in GO plc. Vs. Natalino Zammit by the First Hall of the Civil Courts presided by Madame Justice Anna Felice.

Natalino Zammit had filed a sworn application wherein he explained that he owns an apartment in St Paul’s Bay.

The apartments of that block are to be used for residential purposes, however GO plc purchased one of the apartments to open a Telecommunications POP site.

Zammit filed a warrant of prohibitory injunction asking the court to ban Go from using the premises for commercial purposes, which was upheld. Go then requested Zammit to place a guarantee for eventual damages caused by this warrant.

Eventually it filed a garnishee order against Zammit for €165,000, but this was not upheld.

Go plc filed the same garnishee order sometime after and this time it was upheld. Zammit accused Go of forum shopping and criticized that there was no prima facie evidence for it to be issued.

Because of this garnishee order Zammit is claiming he is prejudiced and asked the Court to revoke it and declare that it was obtained contrary to law.

Go plc filed a statement of defence and said that it did nothing wrong and everything was under according to law.

Madame Justice Felice summarized the evidence brought before the court and pointed out that the dispute started when Go had started works in an apartment below Zammit’s apartment.

He claimed that there was danger of damages from the works and there were some meetings and correspondence to settle the dispute. Zammit then filed a warrant of prohibitory injunction in order to block Go from converting the apartment into a commercial premise.

As a consequence, Go claimed that it had suffered €165,000 in damages and filed 2 garnishee orders.

One was rejected while the other was upheld. Go followed up with a court case to support the garnishee order.

Zammit tried to ask for a counter-warrant based on Article 836(1)(b)(d) and (f) of the Code of Organization and Civil Procedure, which reads:

(b) that any one of the conditions requested by law for the issue of the precautionary act does not in fact subsist;

(d) if it is shown that the amount claimed is not prima facie justified or is excessive; or

The Court in its judgement quoted from previous judgements as for example Stanley Stuart -v- Therese Mangion Galea, decided on 29 July 2005, which held that a precautionary warrant may be issued where there is a claim of a right against another person and that the warrant is intended to protect this right.

The person requesting it is responsible for his/her request for the warrant being issued.

In Elton Penza et -v- Terra Mediterranea Limited of 11 July 2017 by the Court of Appeal, the court pointed out that when the warrant is issued, it will be issued if the Court sees that there is a prima facie justified claim.

In Marco Bugelli -v- Mark Micallef of 3 August 2018, the court held that the merits of the dispute will be decided in the action instituted by the parties to the warrant and not by the court issuing the warrant.

In this particular case the Zammit argued the Go issued a garnishee order abusively and therefore prejudiced his position.

However, Madame Justice Felice held that this is no a reason at law to revoke the garnishee order.

The Court, then moved to reject Zammit’s claims.

Tags: Court of a appeal