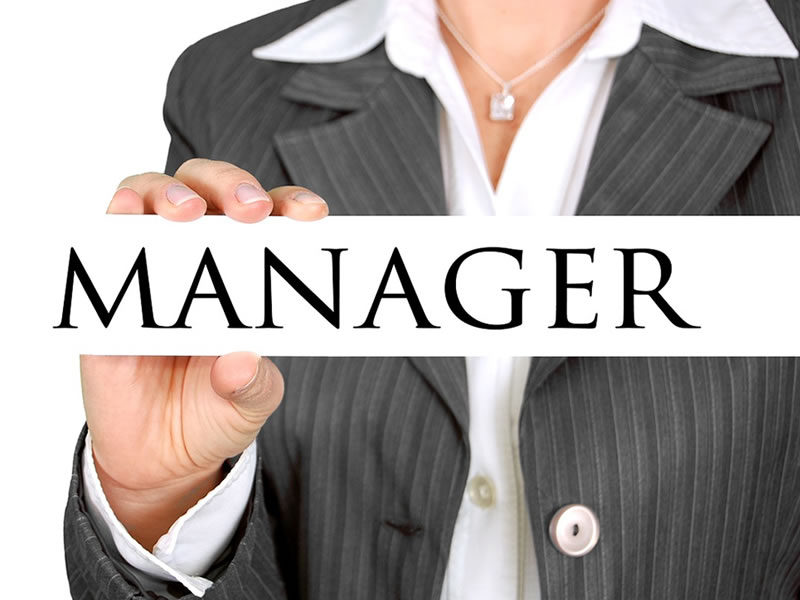 The adoption of the Directive which seeks to improve the gender balance among directors of listed companies and other related measures (the “Directive”) on 22 November 2022 comes ten years after the proposal was first made.

The Directive seeks to achieve gender equality amongst board members of listed entities whilst fostering gender-balanced decision-making within companies at all levels, as well as closing the gender pay gap. It aims to introduce transparent recruitment procedures in companies, so that at least 40% of non-executive director posts or 33% of all director posts are occupied by the under-represented sex by the end of June 2026.

The Directive seeks to safeguard the application of the principle of equal opportunities between women and men and to achieve gender-balanced representation among top management positions. This is to be done through the establishment of a harmonised set of procedural requirements regulating the selection of candidates for appointment/election to director positions based on transparency and merit.

This is a minimum harmonisation directive and Member States, or listed companies, should be able to introduce or maintain more favourable measures to ensure more balanced board representation. The Directive also introduces penalties for non-compliance by the listed company, which penalties are to be established by the Member States. Moreover, Member States are required to designate one or more bodies for the promotion, analysis, monitoring and support of gender balance on boards in terms of the Directive.

It is notable that the Directive shall not apply to micro, small and medium sized-enterprises (SMEs)(i.e. companies employing less than 250 persons and having an annual turnover not exceeding €50 million or an annual balance sheet total not exceeding €43 million). For the purposes of the Directive the relative competent authority shall be the that of the Member State in which the listed company in question has its registered office whilst the applicable law shall be the law of said Member State.

The core requirement of the Directive is that by the 30 June 2026 listed companies in the Member States are subject to achieving (by said date) either of the following objectives: (a) members of the underrepresented sex hold at least 40 % of non-executive director positions; or (b) members of the underrepresented sex hold at least 33 % of all director positions, including both executive and non-executive directors. Article 6 of the Directive requires that listed companies which do not currently meet these targets shall be required to adjust the process for selecting candidates for appointment or election to director positions. Selection of candidates is to occur on the basis of predetermined criteria forming part of a of a comparative assessment of the qualifications of each candidate.

In terms of the Directive where two equally qualified persons in terms of suitability, competence and professional performance, are being considered for a director position priority is to be given to the candidate of the underrepresented sex. Candidates considered during the selection process have a right to request: (a) the qualification criteria upon which the selection was based; (b) the objective comparative assessment of the candidates under those criteria; and (c) where relevant, the specific considerations exceptionally tilting the balance in favour of a candidate who is not of the underrepresented sex. Member states are also required to put in place judicial remedies for an aggrieved candidate in terms of the requirements of this Directive.

Listed companies shall, on an annual comply or explain basis and where applicable in its Corporate Governance Statement, be required to report to their competent authorities, about the gender representation on their boards, distinguishing between executive and non-executive directors and regarding the measures taken with a view to achieving the aforementioned targets. This information shall also need to be published by the companies in an appropriate and easily accessible manner on their website. Where a listed company has not achieved one of the targets set out in the Directive its public disclosure will need to include the reasons for not achieving the objectives and a comprehensive description of the measures which it has already taken or intends to take in order to achieve them.

According to the European Institute for Gender Equality, in 2021, women accounted for an average of 30.6% of the members of boards in the largest listed companies and for only 8.5% of chairpersons.  The majority of university graduates across the Union are female accordingly achieving gender balance on boards is essential for an efficient use of this existing knowledge pool, as well as working to address the Union’s demographic and economic challenges.

Now that the European Parliament and Council have formally approved the Directive it shall enter into force 20 days after it has been published in the EU’s Official Journal. Member states are required to implement the rules within two years.