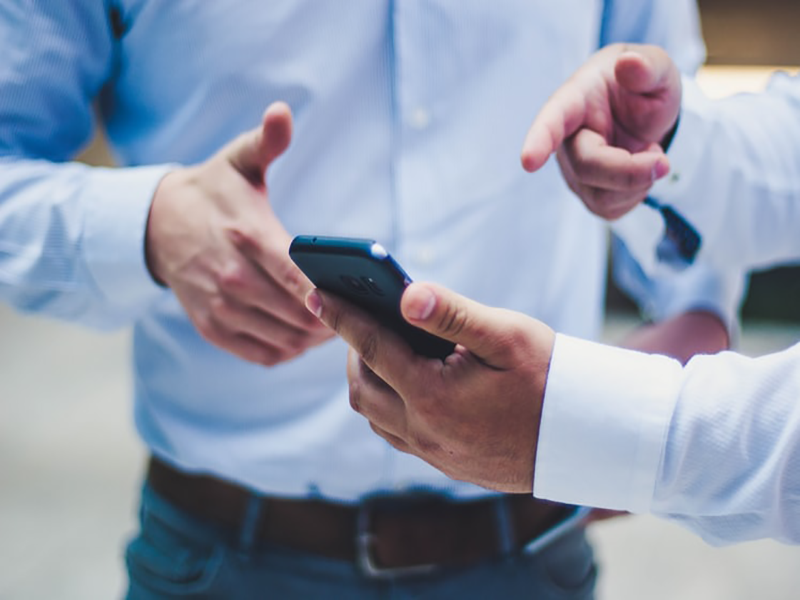 During the first half of 2020, around 10,000 defunct companies were struck off the Malta Business Registry (‘MBR’), in light of a ‘cleaning-up exercise’ undertaken by the local Registrar of Companies (‘Registrar’) in an attempt to remove companies which did not appear to be trading and which have not kept up with the necessary annual filings required in terms of local law.

WHAT IS A DEFUNCT COMPANY?

A defunct company is one which is not carrying on business, or is not in operation, as stated in Article 325(1) of the Companies Act. The Registrar is often faced with companies which are so to say ‘abandoned’, such as when the Directors resign, and the company is no longer maintained. In the early 2000s, the concept of ‘defunct companies’ was introduced, providing a practical means for the Registrar to strike-off such companies from the Register of Companies (‘Register’). In the case of Deguara vs. Register of Companies decided in September 2015, the Court noted that Article 325 of the Companies Act inter alia regulates the procedure to be adopted by the Registrar in situations where a company ceases to operate.

HOW IS A DEFUNCT COMPANY STRUCK OFF THE REGISTER?

It is important to keep in mind that notwithstanding the striking-off of the company from the Register, the liability of every director, officer and member of the company shall continue, and may be enforced as if the name of the company had not been struck off. Additionally, when a company is struck off the Register, all the assets of the company will devolve upon the Government of Malta. This process is dealt with in Article 325(2) of the Companies Act.

HOW CAN A DEFUNCT COMPANY BE RESTORED TO THE REGISTER?

Should anyone feel aggrieved by the striking-off of the company from the Register, such person (being a member, creditor, or any other interested person) may lodge a Court application before the expiration of 5 years from the publication of the notice of striking-off. If the Court is satisfied that it is proper that the name of the company is restored to the Register, then it will go ahead and order that such name be restored. An official copy of the Court Order will be delivered by the Registrar of the Courts to the Registrar, and the company will be deemed to have continued in existence as if its name had never been struck off. In its Order, the Court may give directions and provisions to place the company and all other persons involved, in the same position as if the name of the company had not been struck off. The Registrar will then proceed with publishing a notice, stating that the company has been restored to the Register. This is in line with Article 325(4) of the Companies Act.

In a recent case of Magro vs. Registrar of Companies, delivered by the Civil Court (Commercial Section) on the 1st of September 2020, the Court referred to Gower and Davies and stated that:

“The court has power to order restoration if (a) in the case of striking off of a defunct company, it was carrying on business or in operation at the time ; (b) in the case of voluntary striking off, the conditions for such a striking off were not complied with ; and (c) in any other case the Court thinks it just to do so.”

Are you aware of a company which has recently been made defunct, and whose members, creditors, or any other interested persons feel aggrieved by the striking-off? Contact us now on corporate@gvzh.mt in order to kick-start the process of restoring such company to the Register.

Should you have any queries in relation to the above, or require any assistance with other company-related matters, please feel free to contact us on corporate@gvzh.mt.