The EU Ship Recycling Regulation and the Malta flag position 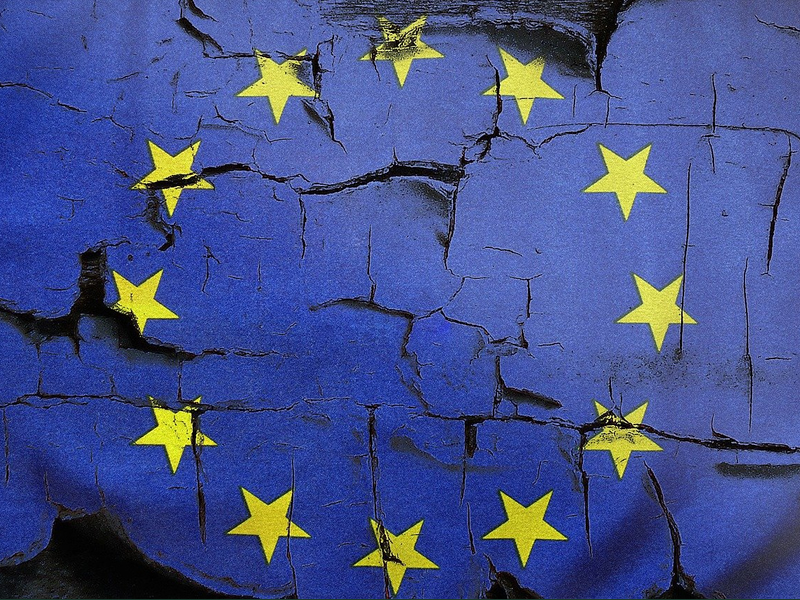 Malta as a flag state ranks No 1 in Europe and No 6 worldwide in terms of registered tonnage. As an EU member since 2004, Malta strictly adheres to the EU Ship-Recycling Regulation (Regulation 1257/2013 of the European Parliament and of the Council on ship recycling), and in fact, all Malta registered vessels are obliged to comply with this Regulation.

The concept of sustainable ship recycling underlying the Regulation has gained widespread support and popularity, with the aim of rendering the scrapping of ships safer and less toxic to the environment.

The Regulation, which came into force in 2013 and entered into full effect in December 2018, is currently the only legally binding framework regulating ship recycling. Although the Regulation is largely based on the Hong Kong International Convention for the Safe and Environmentally Sound Recycling of Ships, the Convention has not yet entered into force due to lack of support from states on an international scale.

Scope and principal aims of the Regulation

The process of scrapping vessels could be both harmful to the environment and dangerous for the workers at the scrapyard. Many vessels continue to be broken down for scrap and recycled in poor environmental conditions annually, and in a way that is hazardous to the safety of workers at the yard. This has unfortunately led to injuries, deaths, and environmental pollution globally. The rules of the Regulation have been specifically designed to minimise the adverse effects on the environment and to provide for the occupational safety and health of workers.

The Regulation applies to all vessels of at least 500 gross tons which fly an EU flag and to vessels flying a non-EU flag, calling at a port or anchorage of an EU Member State. One of the main requirements for vessels falling within the scope of the Regulation is to carry on board what is known as an Inventory of Hazardous Materials (“IHM”). Additionally, the Regulation also provides for an official European List of approved recycling facilities where all EU-flagged vessels must be recycled, which is updated periodically.

The Regulation also sets out responsibilities for ship owners of EU flagged vessels and for ship recycling facilities, whether these are located inside or outside the EU, as well as for the relevant competent authorities in the Member States.

The situation in Malta in terms of ship recycling

As an EU Member State, the Regulation is directly applicable and legally binding in Malta. While Malta does not itself provide ship recycling facilities, it serves as a platform from where the recycling process can be initiated. The relevant competent authority in Malta is the Merchant Shipping Directorate (“the Directorate”), which is entrusted with ensuring that vessels flying the Malta flag are recycled in accordance with the Regulation, and in safe and environmentally sound ship recycling facilities included in the official European List.

If a vessel is intended for recycling, the owners of Malta-flagged vessels are required to provide a ship-specific recycling plan, which has to be approved by the Directorate.

The vessel is subject to a number of surveys which must be carried out by the vessel’s Classification Society and in particular:

Additionally, it is crucial for shipowners and ship operators to ensure that the IHM is properly maintained and updated. This must be prepared by a third-party IHM expert, known as a HazMat expert. On average, the process of preparing the IHM – which involves document collection, onboard sampling, and laboratory analysis – may take a number of months to complete before the vessel can finally be sent for recycling. Compliance with these requirements is paramount, as failure to do so could result in detention, dismissal, or exclusion from Maltese and other EU ports.

In practice, when a vessel is to be deleted from the Malta Register and scrapped, the Malta Directorate has to be notified in writing not less than one month before the proposed commencement date for recycling, and this is to enable close monitoring by the Directorate.

The Directorate must also be provided with a declaration from the registered owners of the vessel, where the owner attests that the vessel marked for deletion will not be recycled in breach of the Regulation while it is registered under the Maltese flag and that it will not be re-flagged for the purposes of circumventing the Regulation. The Directorate is also required to submit an electronic report to the EU Commission every three years containing:

In this regard, Member States are empowered by the Regulation to impose penalties for infringements. In Malta, for instance, the failure to comply with the provisions of the Regulation and of the Maltese Merchant Shipping (Ship Recycling) Regulations constitutes an offence and is punishable with a fine of up to five thousand units.

There is still more that can be done on an international dimension. Since there are clearly various interests at play – those of shipyards, shipowners, workers, and the environment, a compromise solution may need to be struck to move forward sustainably. The ratification of the Hong Kong Convention by as many states as possible would surely mark a step in the right direction towards ensuring that ship recycling can be carried out in an environmentally and socially sustainable manner globally.

As people become more sensitive towards the protection of the environment, we are confident that over the next few years international players will readily accept the higher standards and values which the Regulation and the Convention set out to achieve.