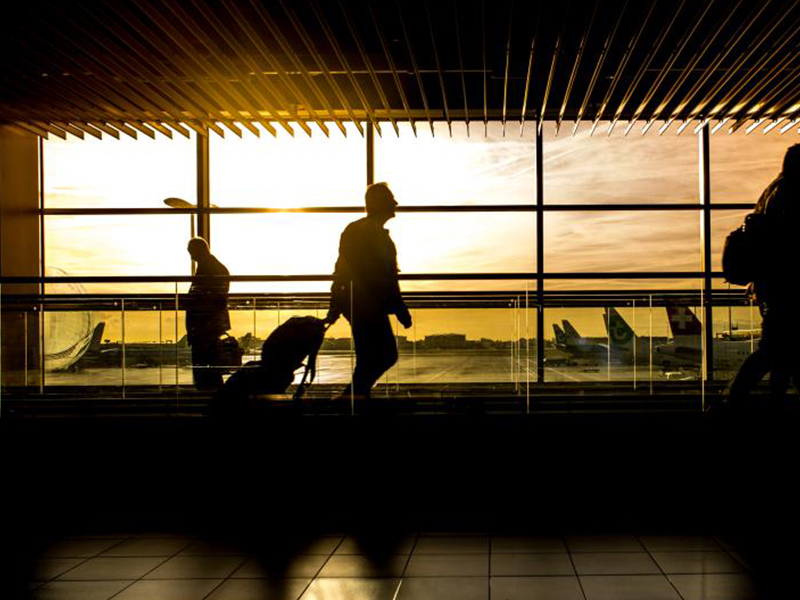 On the 18 June 2020, the Court of Justice of the European Union (the “CJEU” or the “Court”), delivered a preliminary ruling in proceedings between Ryanair Designated Activity Company (“Ryanair”) and the National Police Headquarters, Hungary (“Authority”) in relation to the proper interpretation of certain provisions found in Directive 2004/38/EC on the right of citizens of the Union and their family members to move and reside freely within the territory of the Member States (the “Directive”). #

On the 9 October 2017, the police at Liszt Ferenc Airport in Budapest were screening passengers on a Ryanair-operated flight arriving from London. A Ukrainian national who held a non-biometric passport and a valid permanent residence card issued by the United Kingdom in accordance with Article 20 of the Directive did not have a visa. Under Hungarian law, the absence of a visa meant that the passenger did not have all the required paperwork to enter Hungary and consequently was refused entry. Furthermore, the Authority requested Ryanair to transport him back to the UK.

In addition, Ryanair was fined €3,000 by the Authority, for failing to ensure that the passenger was in possession of the necessary travel documents. Ryanair challenged the imposition of the fine before the Administrative and Labour Court of Budapest, Hungary (the “Tribunal”). Particularly, Ryanair argued that the passenger was authorised to enter Hungary without a visa since he had a permanent residence card issued by the UK pursuant to the Directive. The Tribunal requested a preliminary ruling from the Court on the certain matters, including, inter alia: whether third country nationals holding a permanent residence card issued under the Directive are exempt from the requirement of having a visa; and whether the benefit of such exemption extends to third country nationals where such a residence card has been issued to them by a Member State which, like the UK, was not part of the Schengen area; and In assessing the aforementioned questions, the Court had to consider the scope of application of the Directive together with the relevant provisions relating to the issuance of residency cards to third country nationals (Article 10 (1) of the Directive) and the issuance of permanent residency cards to third country nationals (Article 20 of the Directive).

Primarily the Court held that the Directive is applicable “to all Union citizens who move to or reside in a Member State other than that of which they are a national, and to their family members … who accompany or join them.”[1] In relation to the ‘Right of Exit and Entry’, the Directive provides that “Member States shall grant Union citizens leave to enter their territory with a valid identity card or passport and shall grant family members who are not nationals of a Member State leave to enter their territory with a valid passport.”[2] Article 5(2) provides that those family members who are third country nationals shall only be required to have an entry visa in accordance with Council Regulation (EC) 539/2001 regulating those third country nationals who must be in possession of visas when crossing the external borders and those third country nationals who are exempt from that requirement (now repealed by Regulation (EU) 2018/1806).

Tags: Citizenship by Investment in Malta, citizenship requirements in malta