Those who are not entitled to social benefits should refund 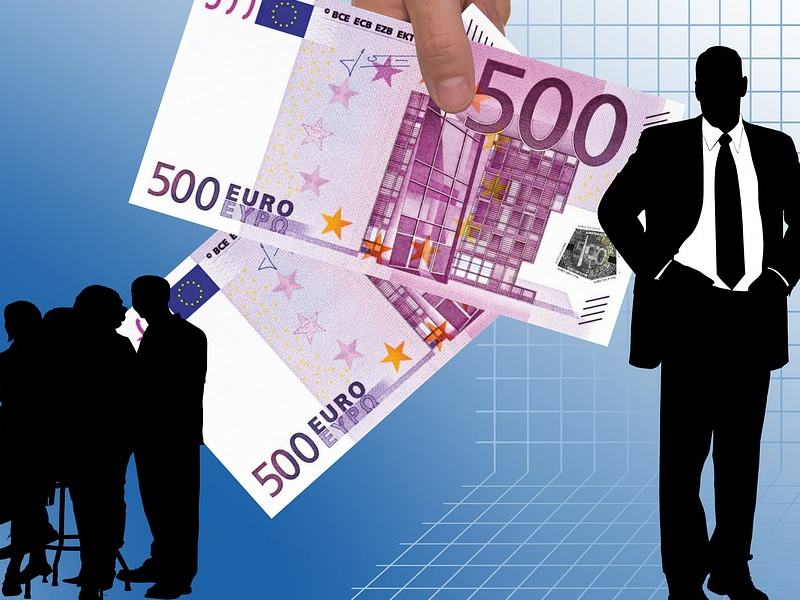 Those individuals who have been given social benefits but then discovered that they were not entitled to them, should refund the government the amount which was taken.

This was held by the Court of Appeal, presided by Mr Justice Lawrence Mintoff in Noel Apap -v- Direttur Generali tas-Sigurta Socjali decided on 11 November 2020.

Apap appealed from a decision taken by the Social Security Arbiter in January 2020, where the Arbiter upheld a request from the Director of Social Security to receive a refund of €11,166.91, Apap was paid.

The case was brought to light following a Tax Compliance Unit investigation on the sale and purchase of property Apap was involved in.

The Director of Social Security (DSS) was not aware of these transactions and Apap still received social benefits between 2007 and 2013.

The DSS decided to reduce 15% from his benefit as a refund.

Apap complained that after October 2013, his social benefits completely stopped and that he is a single father of four.

He had sold a property in St Paul’s Bay and purchased another in Hamrun. Apap explained that he always informed the Department of Social Security when his circumstances changed as when he had inherited a garage.

The DSS denied this and when the Department got to know of the transactions, it was clear that Apap exceeded the threshold allowed for individuals received social security.

Since the appellant’s file was misplaced, the DSS applied Article 102 of the Social Security Act and claimed two years refund, equating to €11,166.91

The Arbiter in his decision held from the evidence produced the appellant from April 2007 to November 2011 received the invalidity pension which amounted to €18.28 per week.

The appellant held that he had already paid slightly less than €10,000 to the DSS and being reduced from his pension from January 2009 onwards.

He further explained that he sold a property in St Paul’s bay and with that money purchased another property in Hamrun.

However, the evidence produced shows that in 2007 and 2008 Apap sold four properties. In 2011 he purchased the property in Hamrun and sold 2 garages.

Apap lodged an appeal from the Arbiter’s decision asking the Court of Court to revoke it.

He argued that he followed the social security obligations by giving the Department all necessary information and this case be verified because the file was lost.

The DSS disagreed in its reply and said the Arbiter’s decision was just and that the Department was not informed of these property transactions and only learnt about them from the Tax Compliance Unit.

Furthermore, the DSS disagreed with the Appellant’s reasoning that since he was not stopped from cashing the government cheques, then it was fine and he could cash these payments.

The Court of Appeal pointed out that Apap never denied that he had carried out these property transactions and therefore, was not entitled to social services, but he considered this as a mere overpayment and a mistake by the DSS and therefore Article 102(1)(ii) of the Social Security Act, which prohibits the DSS collecting erroneous overpayments made over two years prior to discovering the error.

Mr Justice Mintoff disagreed and held that the law is clear that this applies when the individual would not have contributed to the error.

The Court held that the Appellant is stating that he should not be forced to refund the social security paid, because he informed the Department.

He did not inform the Arbiter and the Court on how he did this and did not keep copies of correspondence he had on this subject.

The Court held that it had a duty to protect all those who pay their taxes and social contributions and therefore, persons who are not eligible for social security should not receive it and return it if it has been received.

The Court then moved to reject the appeal.

Avv. Malcolm MifsudPartnerMifsud & Mifsud Advocates This article can be found on MaltaToday.