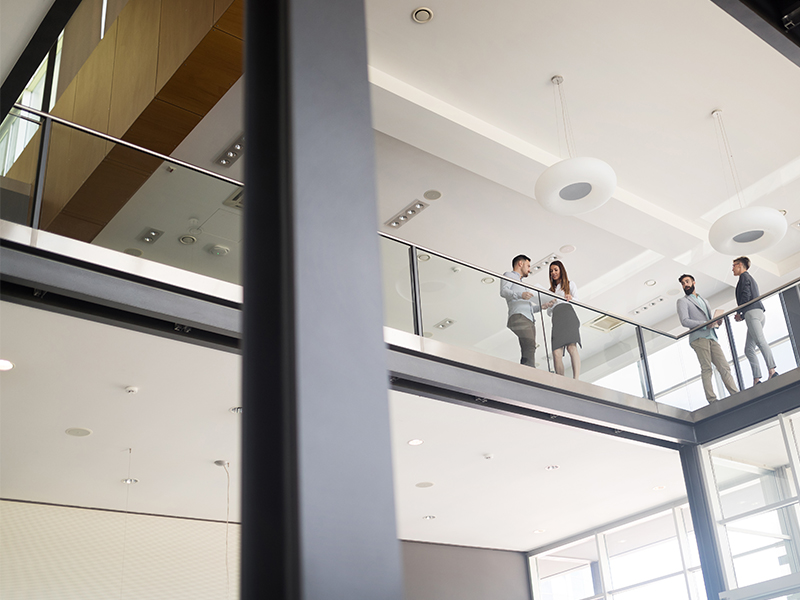 The European Banking Authority has issued an opinion on the scale and impact of de-risking in the European Union and the steps competent authorities should take to tackle unwarranted de-risking.

On 5 January 2022, the European Banking Authority (the “EBA”) has issued an opinion on the scale and impact of de-risking in the European Union (“EU”) and the steps competent authorities should take to tackle unwarranted de-risking (the “Opinion”).

In the EBA’s Opinion, de-risking refers to decisions taken by financial institutions to refuse to enter into, or to terminate, business relationships with individual customers or categories of customers associated with higher money laundering (“ML”) or terrorist financing (“TF”) risk, or to refuse to carry out higher ML/TF risk transactions.

Interestingly, the EBA provides in the Opinion that although decisions not to provide services to customers in certain risk categories may be legitimate and in line with Article 14(4) of Directive (EU) 2015/849 (the 4th Anti-Money Laundering Directive), de-risking of entire categories of customers, without due consideration of individual customers’ risk profiles, can be unwarranted and a sign of ineffective ML/TF risk management.

In order to assess the scale and impact of de-risking across the EU and to better understand why institutions decide to de-risk particular categories of customers instead of managing the risks associated with such relationships, in 2020 and 2021 the EBA reached out to all relevant competent authorities across the EU, as well as to external stakeholders.

As a result, the EBA observed that de-risking:

It is worth mentioning that Section 7 of the annexed report to the EBA’s Opinion summarises the existing provisions in EBA instruments that contribute to addressing key decision’s drivers of de-risking and, if applied correctly, should contribute to reducing instances of unwarranted de-risking.

To complement the latter, in its Opinion, the EBA identified a number of steps competent authorities, and the European Commission and co-legislators could take to help avert unwarranted de-risking. Particularly, the EBA encourages competent authorities to engage more actively with institutions that de-risk and with users of financial services that are particularly affected by de-risking to raise awareness of the rights and responsibilities of both institutions and their customers.

The EBA also advises the European Commission to, regarding the Payment Account Directive, take steps to clarify the interaction between AML/CFT requirements and the right to open and use a payment account with basic features, and make use of the forthcoming review of the Payment Services Directive (PSD2) to ensure more convergence in the way payment institutions access credit institutions’ payment accounts services.