The Service of Documents and Taking of Evidence Post-Brexit 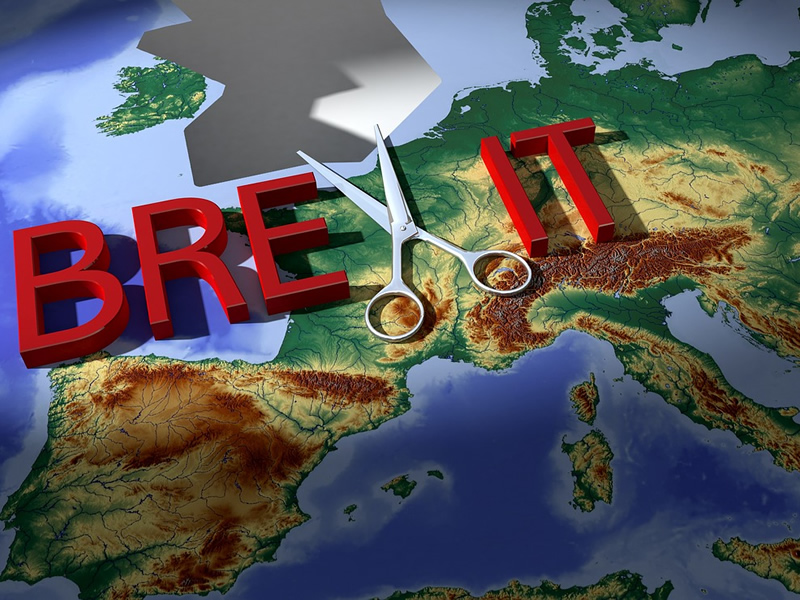 On the 9th December the Chamber of Advocates circulated a letter sent by the Office of the State Advocate informing fellow colleagues with the changes affecting the service of documents and taking of evidence once the United Kingdom effectively leaves the EU on the 31st December 2020.

Since the UK is no longer party to the EU, the abovementioned regulations do not apply. A multitude of cases in Malta stem from issues concerning UK citizens and/or companies. Therefore it is imperative for any legal professional to be well versed in this department.

In this atypical scenario, instead of adhering to EU regulations, recourse to other International treaties is necessary. In fact, the Hague Convention on the Service Abroad of Judicial and Extrajudicial Documents in Civil or Commercial Matters of 1965 and the Hague Convention on the Taking of Evidence Abroad in Civil or Commercial Matters of 1970 must be utilised whenever anything which has to do with the UK crops up.

Any request written in accordance with any EU law other than the abovementioned Hague Conventions received by the UK authorities will be automatically quashed and sent back to the Central Body. Therefore, one should keep an eye out for this recent transition to be in line with the post-Brexit position.