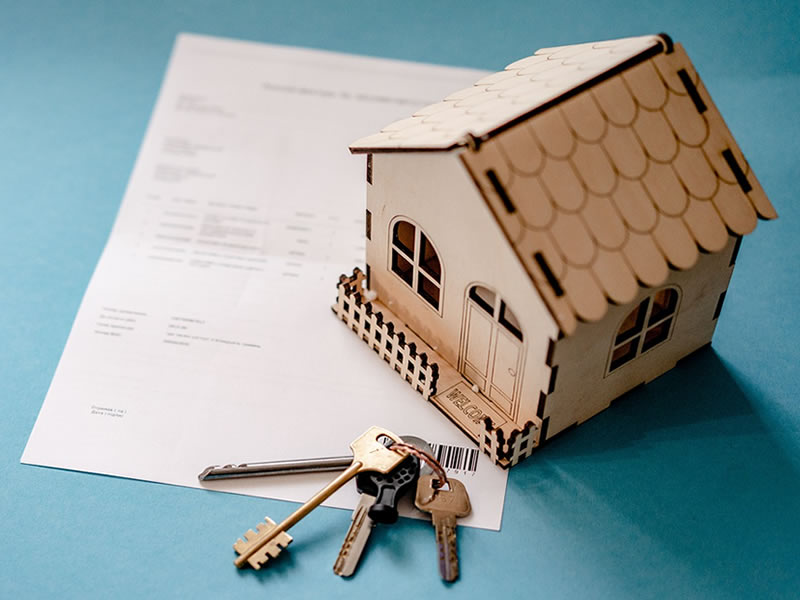 When the Superior Courts are faced with an action concerning a testimony legacy, then that Court has jurisdiction to hear and decide the case, irrespective of the value of the property, which is subject to the legacy.

His was held by the First Hall of the Civil Court against Antoinette Degiorgio -v- Doris Testa et on 24 February 2022.

Degiorgio filed a sworn application against her siblings where she explained that her mother had made two wills one in 1986 and another in 1988. The latter will had amended the first will wherein the mother left Degiorgio three pieces of jewellery. She had given the description of these three objects. She claimed that these three objects were in Testa’s possession and had made use of them by wearing them in public.  Degiorgio asked the court to order Testa to hand over these three pieces of jewellery.

Testa filed a statement of defence, in which she claimed that there was no evidence that at the time of death these three items were part of their mother’s patrimony. She also held that there was no evidence of the value of these items and therefore, the Court had no jurisdiction. She claimed that she has never been in possession of these items and are not at her.

The Court first dealt with the preliminary pleas. As to whether Testa had juridical interest the Court quoted from a Court of Appeal judgement, Pietro Paolo Borg -v- Giuseppe Caruana decided on 3 February 1984. The Court held at that time juridical interest in essential for an action to be successful. For the Plaintiff to propose an action, he or she should make sure that the Defendants have a juridical interest..

In this particular case the Plaintiff is asking the court to order that she be given those items mentioned in the will. The action was filed against her brothers and sisters.

The Defendants complained in Testa’s statement of defence, that the list of witnesses did not give names and the reason why they were going to be called up. Article 156(4) of the Code of Organisation and Civil Procedure  states that the Plaintiff should give a list of names of the witnesses and the facts that have to be proved. In this case, the Plaintiff did give a list of witnesses but without names and the necessary declarations. The Court held that this is not a case of nullity . The Plaintiff’s list included “family members”, which can easily be deduced and as such the Defendants did not suffer any prejudice.

As to the Plaintiff’s evidence, her son and two of her sisters agreed with her and a photo taken from Facebook was produced. The Court commented that the photo was too small and in black and white and the jewellery that Testa was wearing in the Facebook post and was hard to see whether a bracelet did resemble any of the items sought. But more importantly the plaintiff testified in her cross-examination, she was not sure what was given by her mother when she was alive. Her mother had given jewellery to members of her family as presents and the Plaintiff acknowledged this.

Testa was consistent with her version of events by saying that she never saw or had in her possession these items her sister is claiming. She gave an accurate account of what was given to her and the three items claimed were not among them.

The Court concluded that there is no evidence to show that Testa held these items and while upholding the preliminary pleas, rejected the claims.