Shareholders may sue other shareholders for damages only in certain circumstances 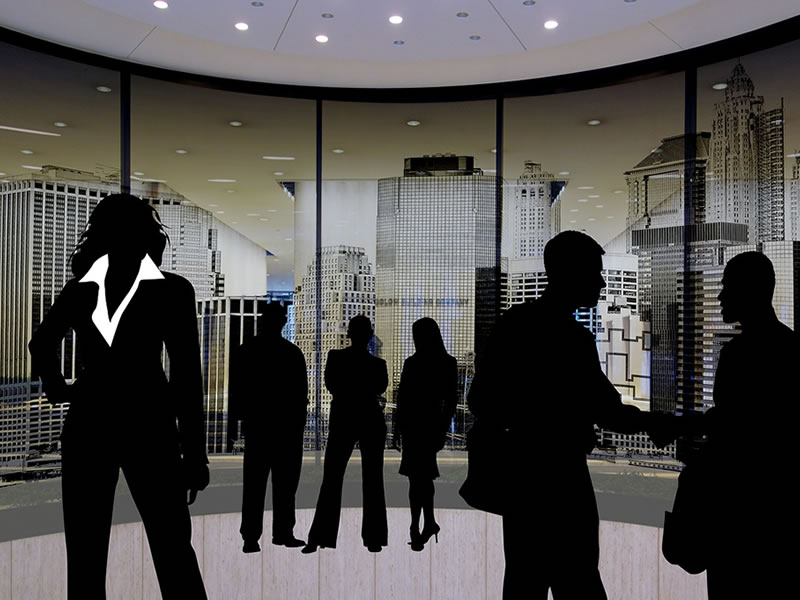 This was held in a judgement delivered by the Civil Court (Commercial Section) presided by Mr Justice Ian Spiteri Bailey on 13 May 2022 in Ingrid Fiorini -v- Anna Zerafa and Josianne Miceli.

The Plaintiff asked the First Hall of the Civil Court to declare that the Defendants are responsible for the maladministration of Nova Co Limited and the liquidate damages. The Plaintiff explained that the company was set up by her parents and her father ran the company.

When he died the company passed on to his daughters, who are the Parties to the case. However, the Plaintiff was edged out of the company, since she received no information on the company. The Defendant Zerafa’s daughters set up a competing company and although Zerafa was a director of Nova Limited, she acted in conflict of interest.

She sold the company’s stock to her daughter’s company and decided to keep most of the money because of a claim she had against her sister with regard to her mother. Zerafa ran Nova Limited aground by not presenting annual return and audited accounts until the Malta Business Registry struck off the company.

The defendants filed a statement of defence in that this action should have been filed before the Civil Court, Commercial Section and not the First Hall of the Civil Court. The Defendants also held that the action should have been directed at the company and not the individual shareholders. They accused the Plaintiff of abandoning the company and they acted in good faith.

Mr Justice Spiteri Bailey made reference to Fiorini’s affidavit where she made reference to the fact that she was employed with the company, but left employment when she started a family. In 1998 she fell ill and her sisters left her out of the decision making process, until in 2008 Zerafa took complete control of the company. The relationship was so bad that the Defendants did not inform her that her mother died.

The Court commented that it is obvious that there are personal issues between the parties of the case. The main complaint is that Zerafa took control of the company and mismanaged it, because she had a conflict of interest. Nova Limited was struck off because none of the interested parties attempted to regularise the company status.

The Court held that the Defendants argued in court that juridical interest in this case should be view from the Companies Act and not the general law. The action was filed a few days after the Nova Limited was struck off. The Plaintiff did not take an action to revive the company in order for the company to take action against the shareholders for damages.

The Court pointed out that the premises of the sworn application is that the action is a personal one against other shareholders. Professor Andrew Muscat in his book Principles of Maltese Company Law wrote:

“If the action by the shareholder is merely to redress a wrong done to him personally, then the proper plaintiff should clearly be the shareholder himself acting in his personal name and capacity.”

“A shareholder can, therefore, only pursue a personal cause of action for breach of duty against the directors or other shareholders or third parties, if he establishes that in the special circumstances of the case :

The Court held that it agreed with this position and therefore, the Plaintiff had a right to proceed against the Defendants. The Constitutional Court also dealt with this issue in Lawrence Borg pro et noe -v- Avukat ta’ l-Istat et decided on 17 March 2022. The Court held held that a shareholder if he or she is a victim and shows that it would be impossible for the company to take action, then the shareholder has a right of redress.

The Court then moved to turn down the plea, as long as the parties present their evidence against each other as shareholders of the company.